Creating a Family Friendly Living Room is a priority for large families and those who love to entertain often so it needs to be a comfortable space for a large number of people. I regularly work on projects for families and wanted to share my advice with you on how to create a family-friendly living room. Whether you are a lover of neutrals, bold patterns, or bright colors, you can use these design principles shared in this Shop the Look feature. Let’s take a closer look at how you can create a Family Friendly Living Room successfully… 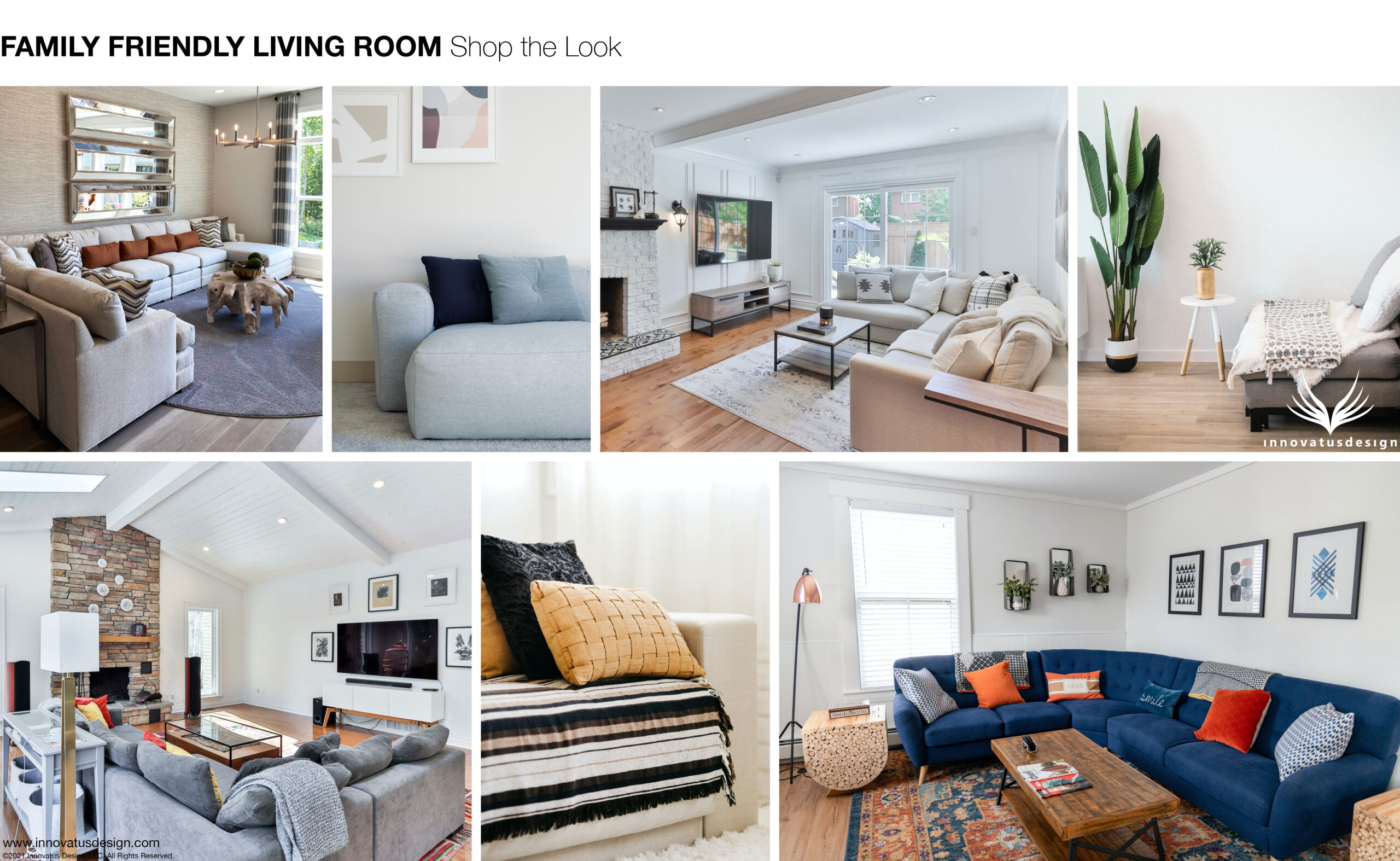 Creating environments suitable for all the family can seem like a difficult task, especially if you have both kids and pets to accommodate! But there is a way of creating a family-friendly living room for all the family to enjoy.

The biggest thing to consider is the upholstery fabric used for the sofa and armchairs. Choose washable, cleanable, and durable fabrics – and even better if the sofa covers are removable so you can put them in the washing machine. Above all, you will need durable fabrics. The color of the fabric is another important aspect to be aware of. Avoid light-colored fabrics as these will stain and show signs of wear more than medium to dark fabrics. 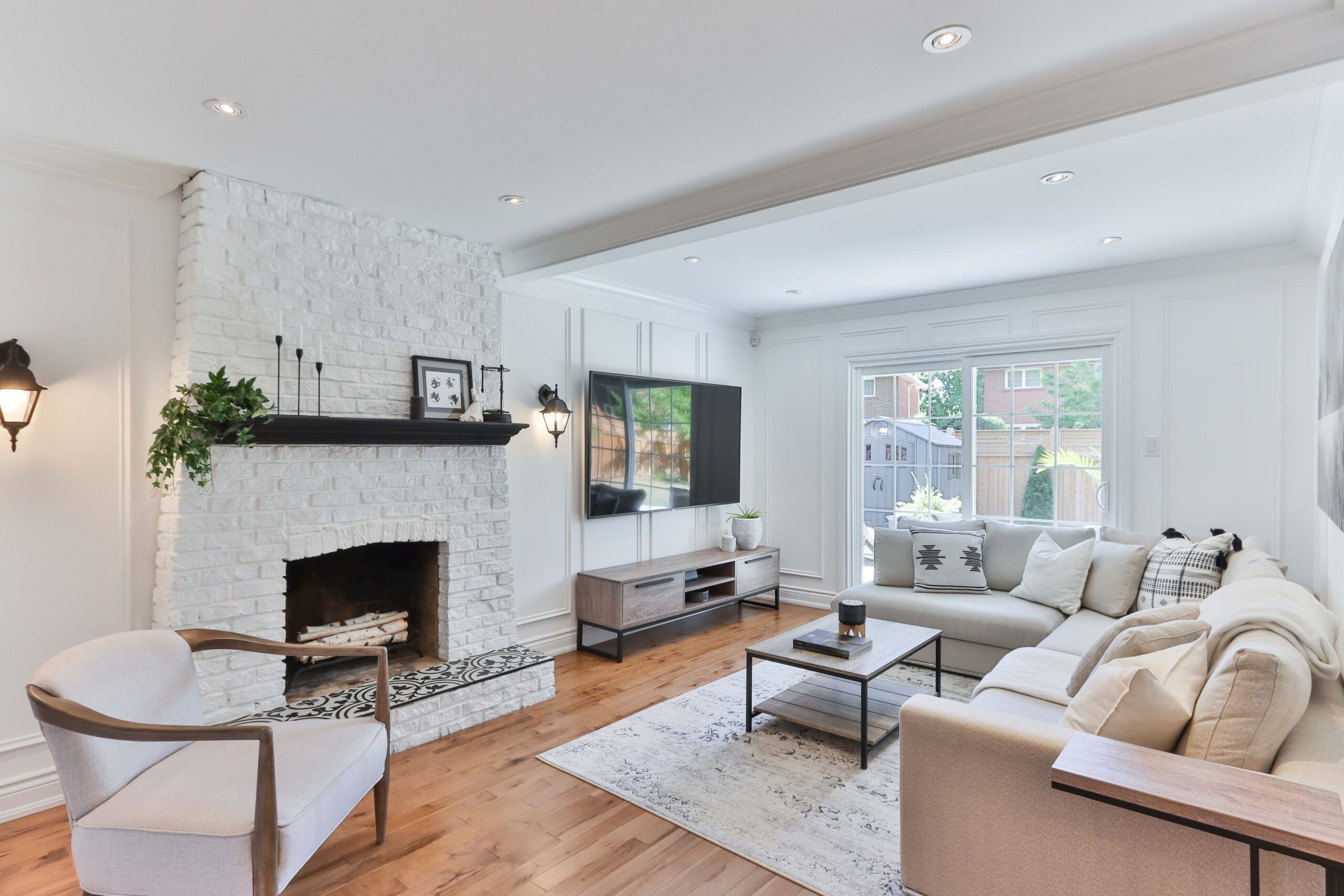 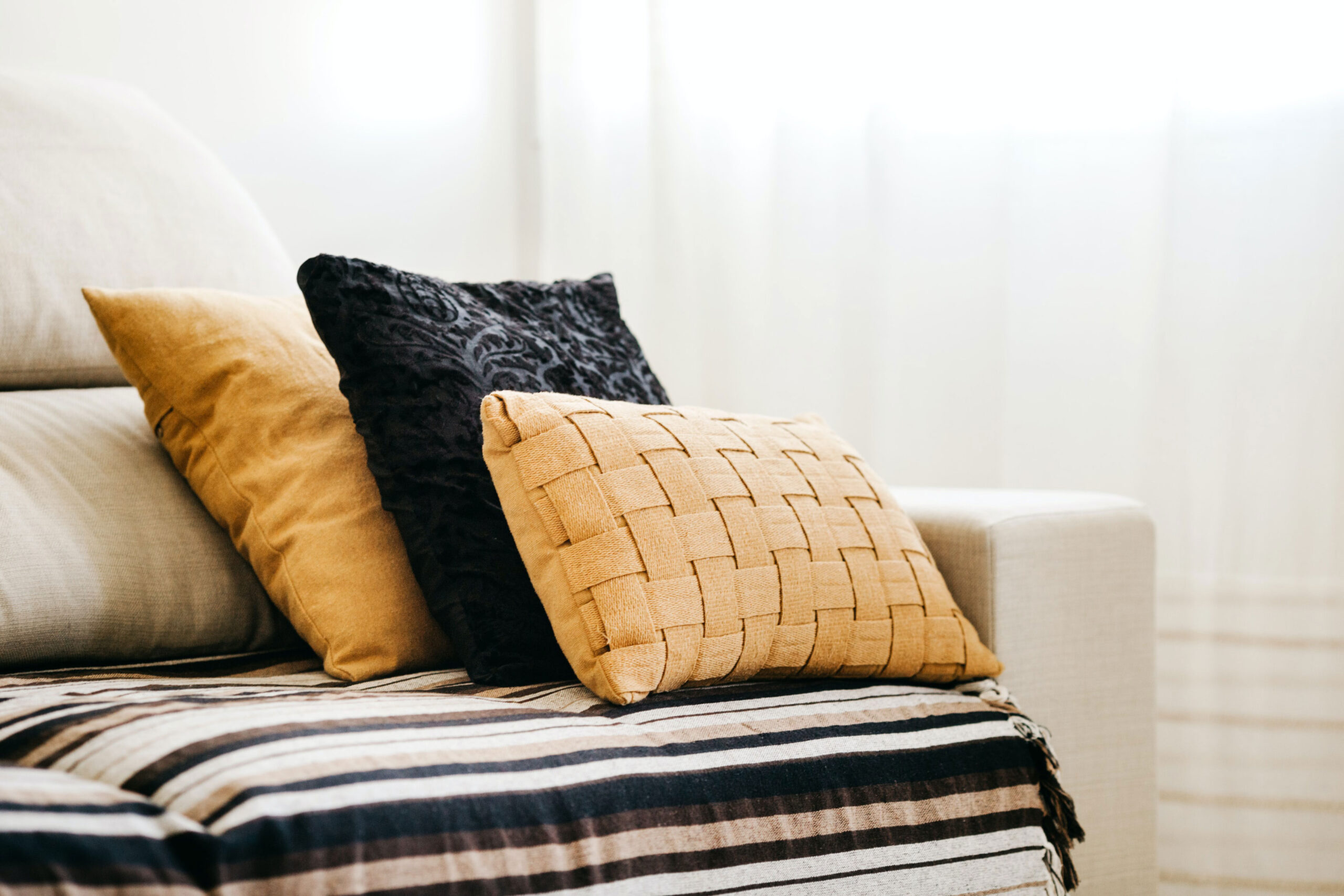 The Living Room has evolved significantly over the years… In the Victorian era, it was called the “death room” as this was where the corpse of a loved one would be displayed and in later years, post-mortem photographs were taken. This was very common in both the USA and UK. But it wasn’t until 1910 that this room was renamed the “parlor” or “living room” in order to remove the negative associations with death.

Towards the late 19th Century and 20th Century, the Living Room was made more into what we know today as the living room – a space for the family to gather comfortably, read or watch television.

Today though, and with the increase of television shows and movies, the living room is one of the most important rooms of the house! It is central to every modern home and is used regularly by all the family as a place to enjoy watching the television, relax and any other hobbies.

For a family-friendly living room, the emphasis should be on the fabric choices and ensuring they are durable. The sofa itself should be deep and large (although you should be careful not to overcrowd the space) for all the family to enjoy a film together. Supplement the sofa with fun armchairs, poufs, storage ottoman instead of coffee table and storage baskets. 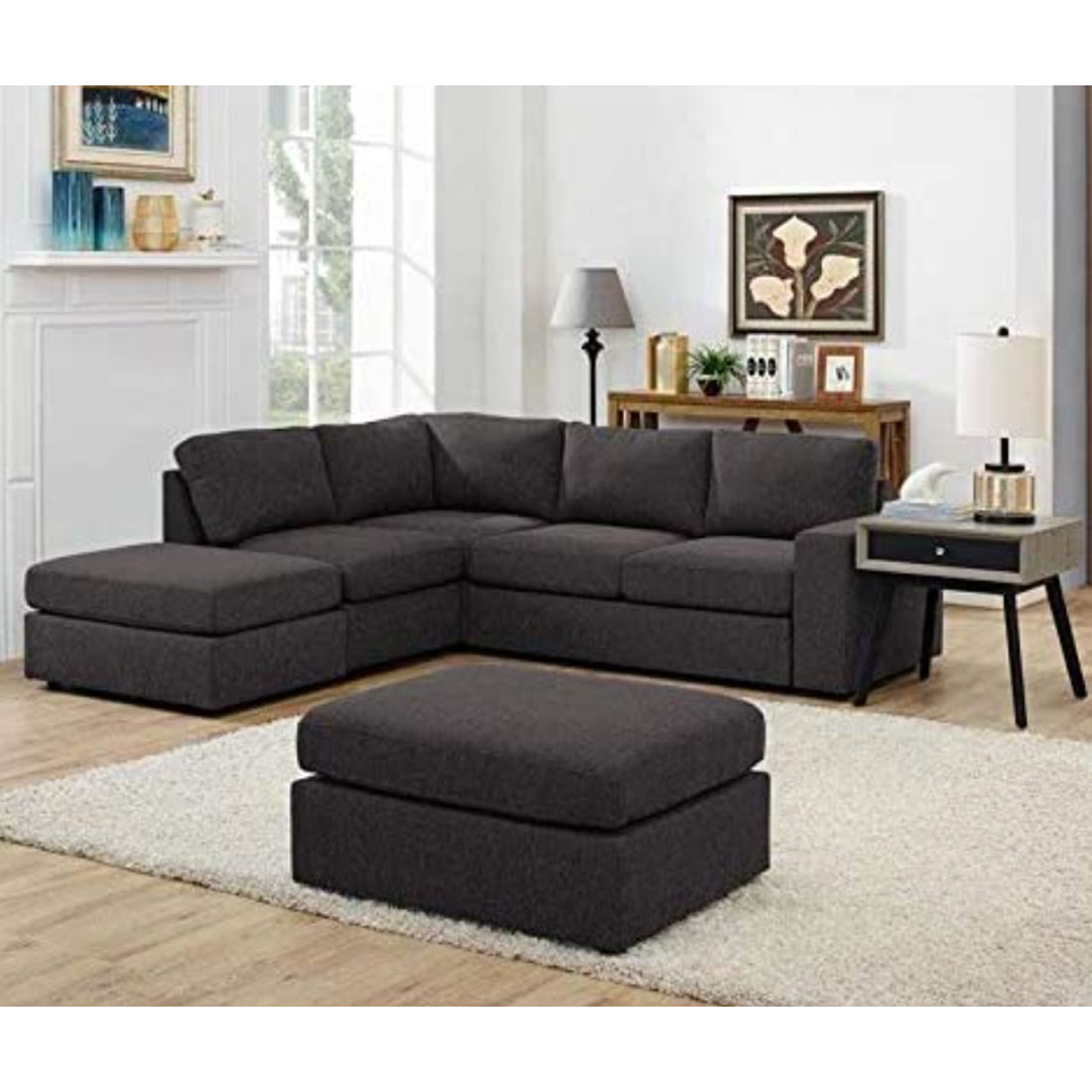 This modular sectional sofa is ideal for any living room! Easily rearrange the modules to suit your needs. 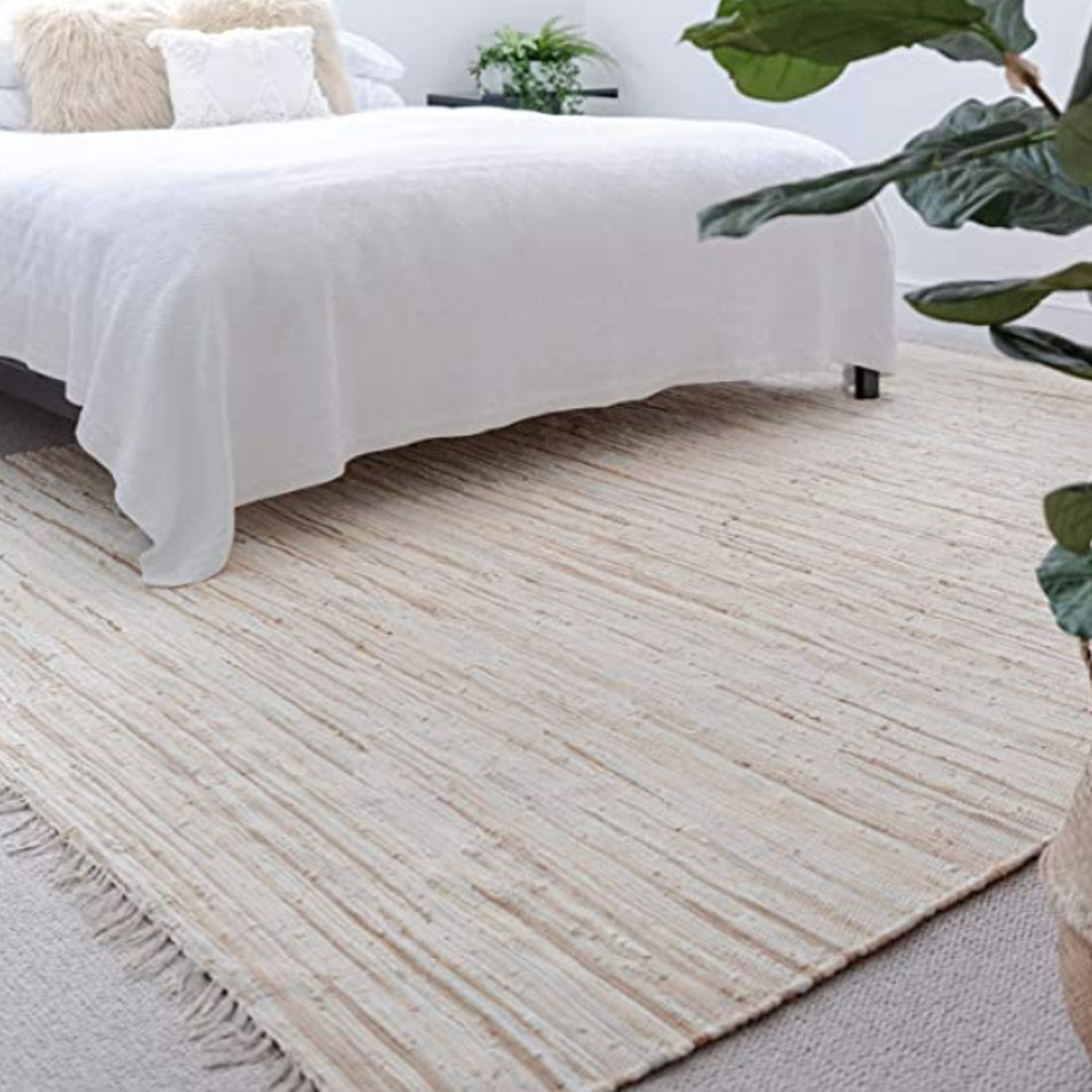 An area rug helps to bring the whole design of a living room together and provides extra comfort too. This area rug is suitable for kids and pets! 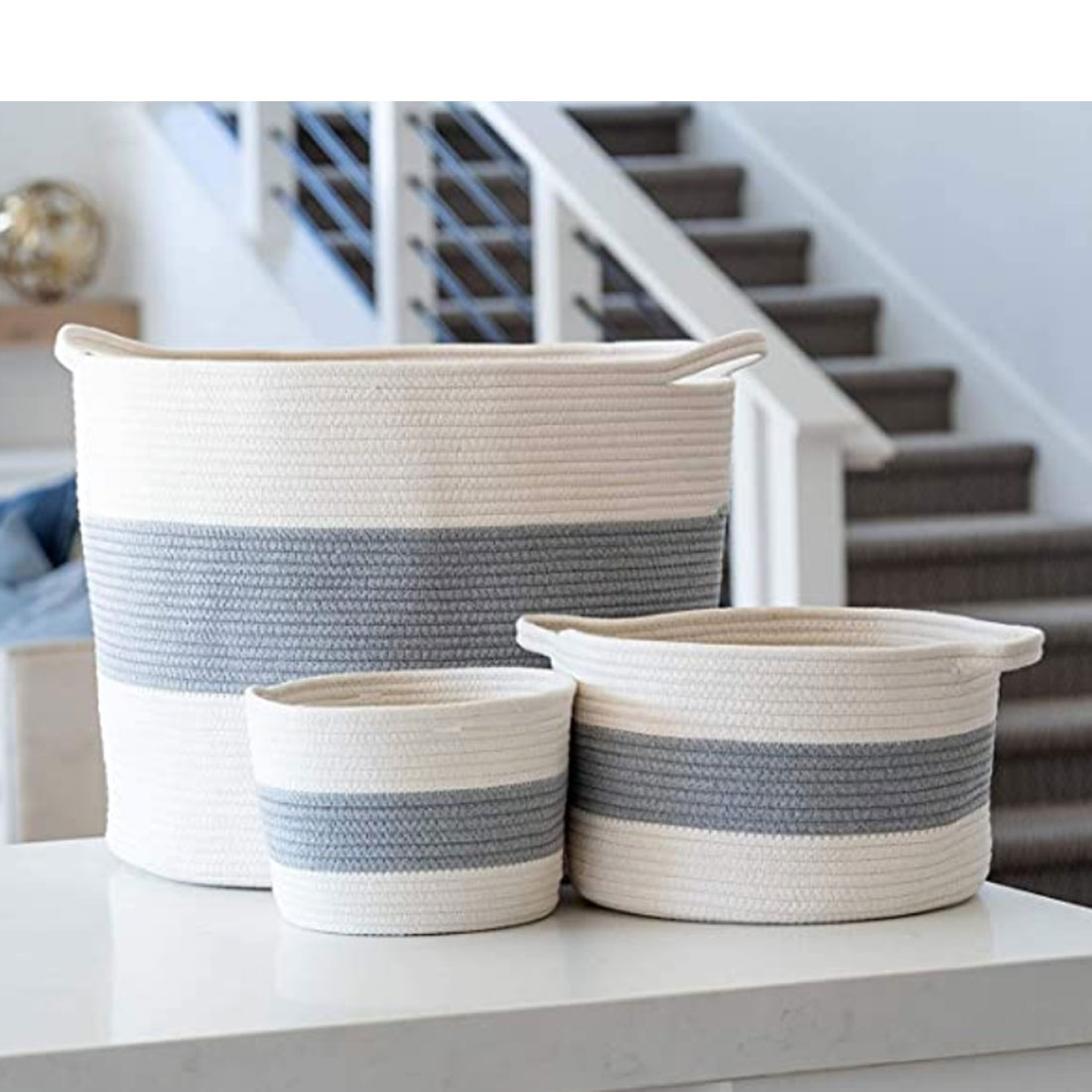 Storage baskets are a must have for any family home. Easily store away toys, books and magazines while also adding a stylish piece to the room. 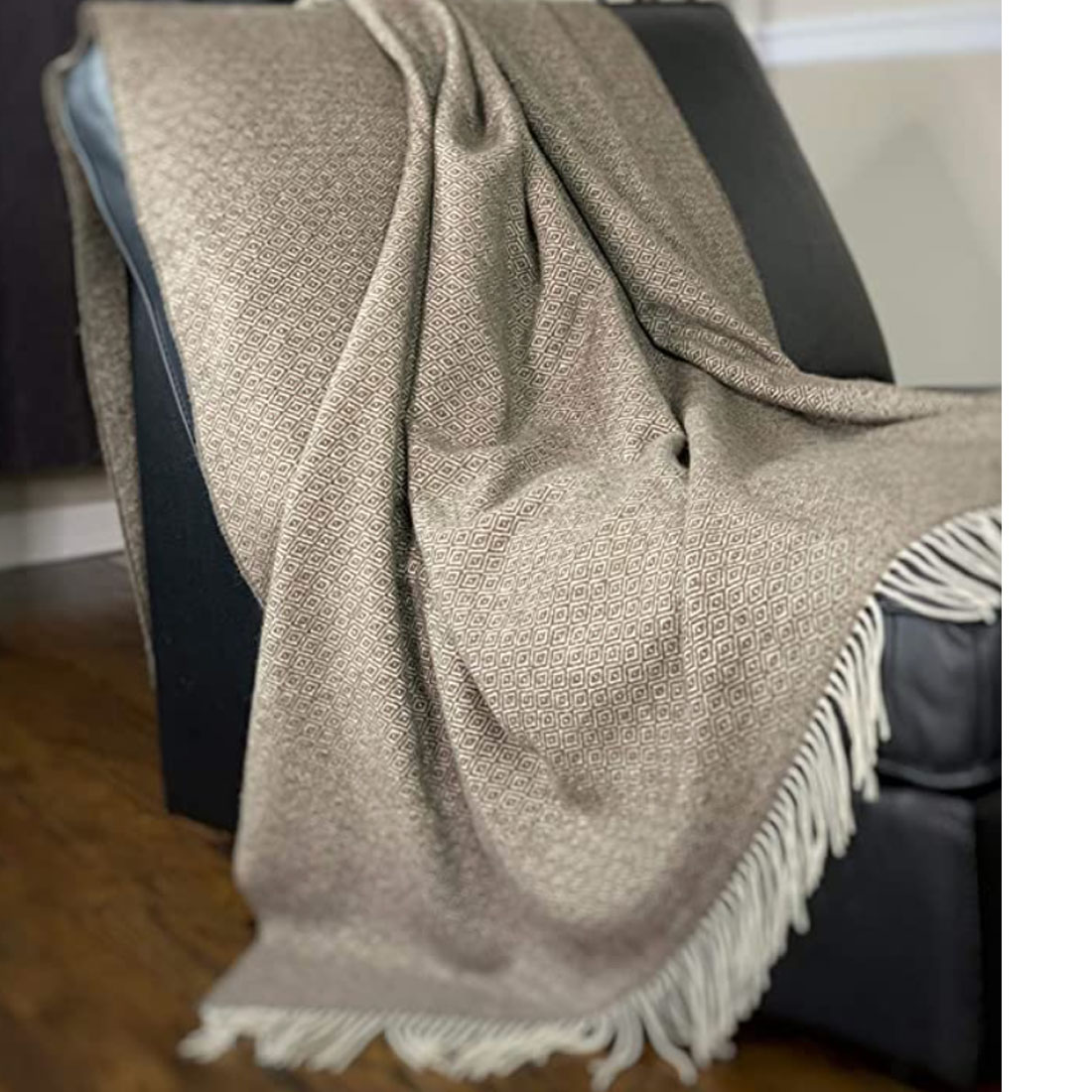 Add comfort and texture to your living room with this wool blend throw blanket! 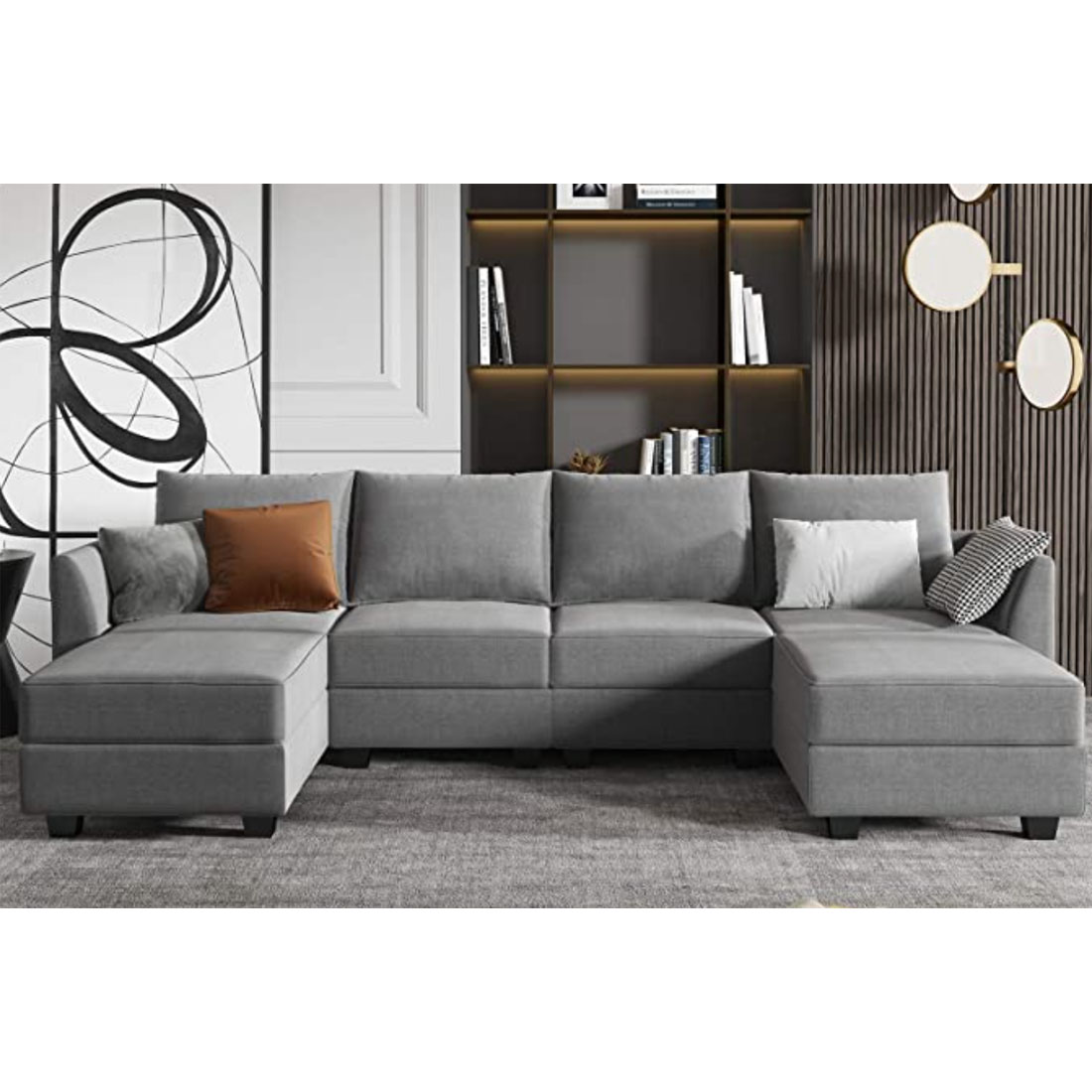 This modular sectional sofa is another fantastic option for homes with kids and pets. 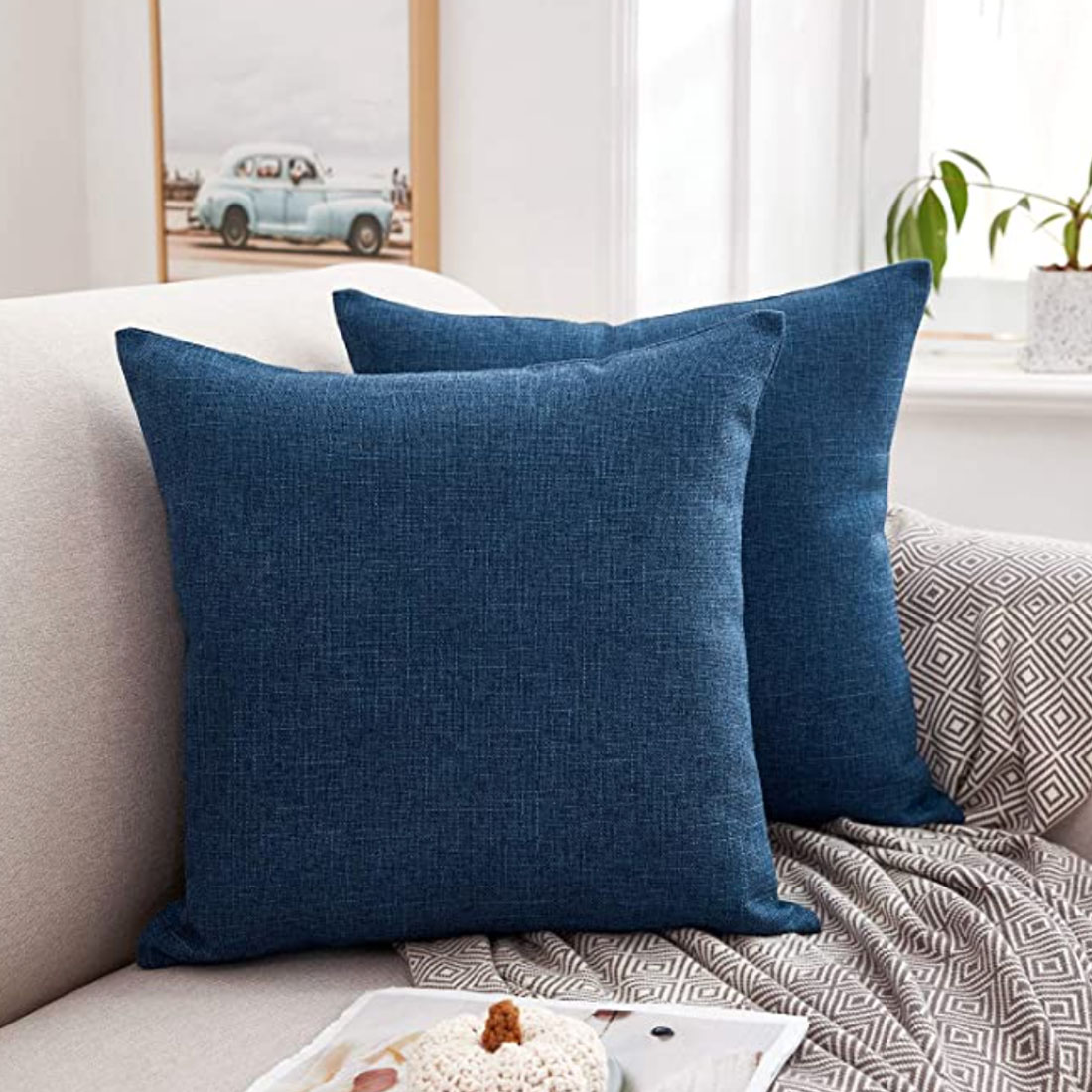 Add colorful decorative pillows to your living room to add some character and provide comfort for all the family!