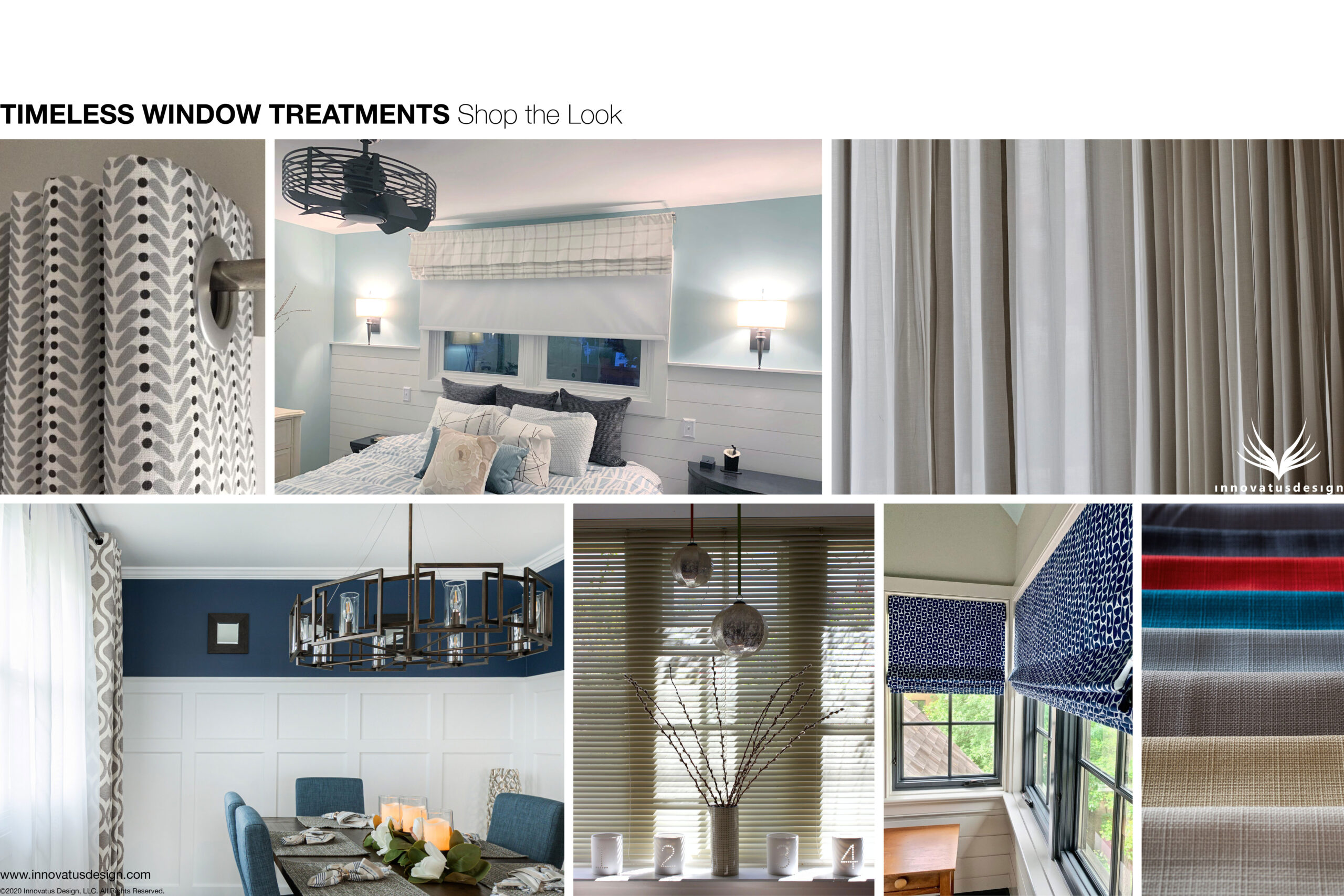 Each room of the home will require different window treatments. Not only because the other design aspects of the spaces are different, but because of the use for each room changing throughout. For example, in bedrooms we recommend using black-out lining for curtains or blinds, however, for general living spaces like the living and dining rooms, black-out lining usually won’t be required. The question of “curtains or blinds?” for each room depends on the shape of the window and what else is going on around it. Some windows will naturally look better with curtains, while others will need blinds. We also love layering treatments to create a polished and professional look.

As a general rule, curtains or drapes make spaces feel homely and cozy because of the fluidity of the material, making them great for bedrooms, living, and dining rooms. Whereas blinds are more rigid in shape and therefore work best for bathrooms and kitchens, or as a layer under a soft treatment. 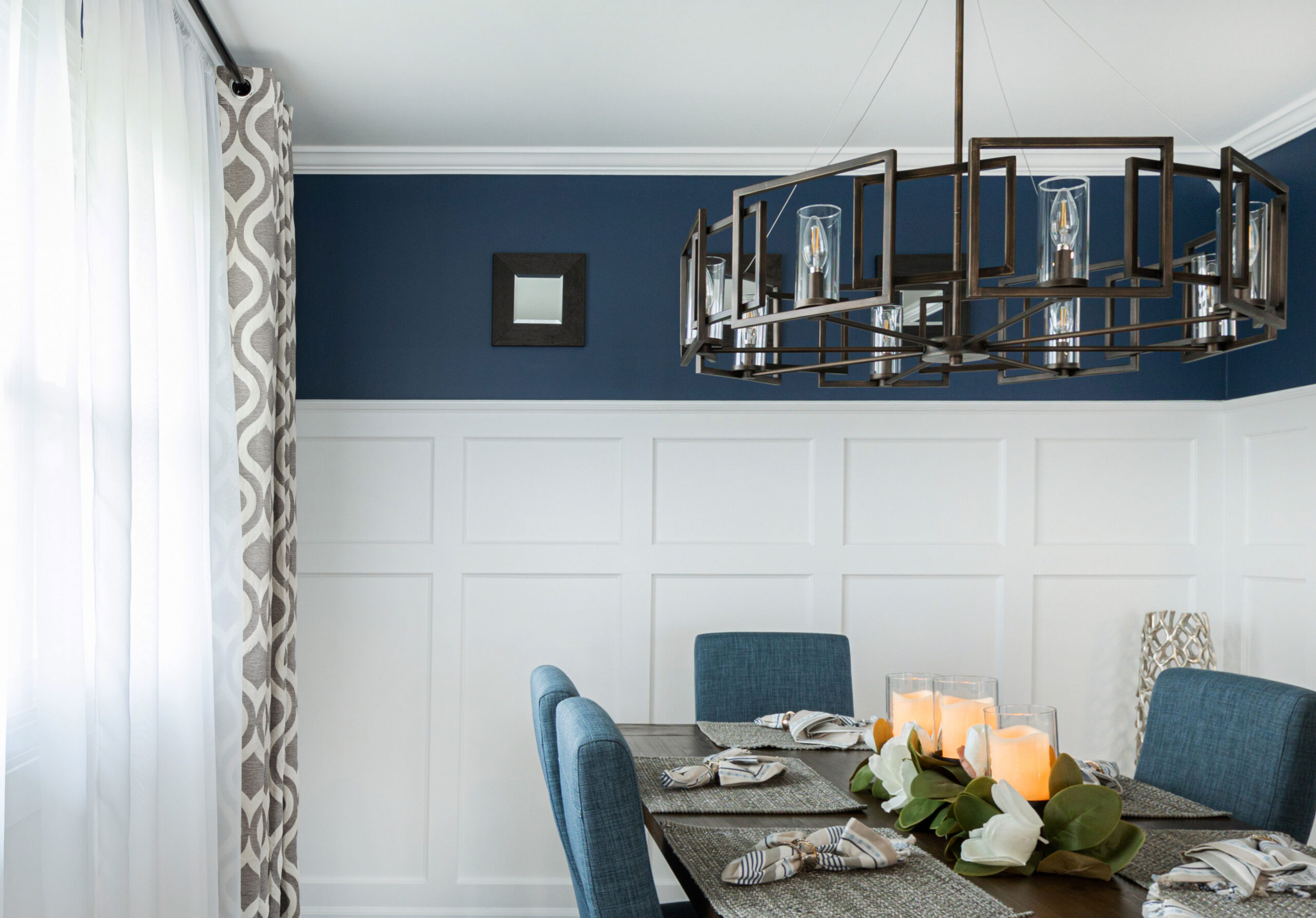 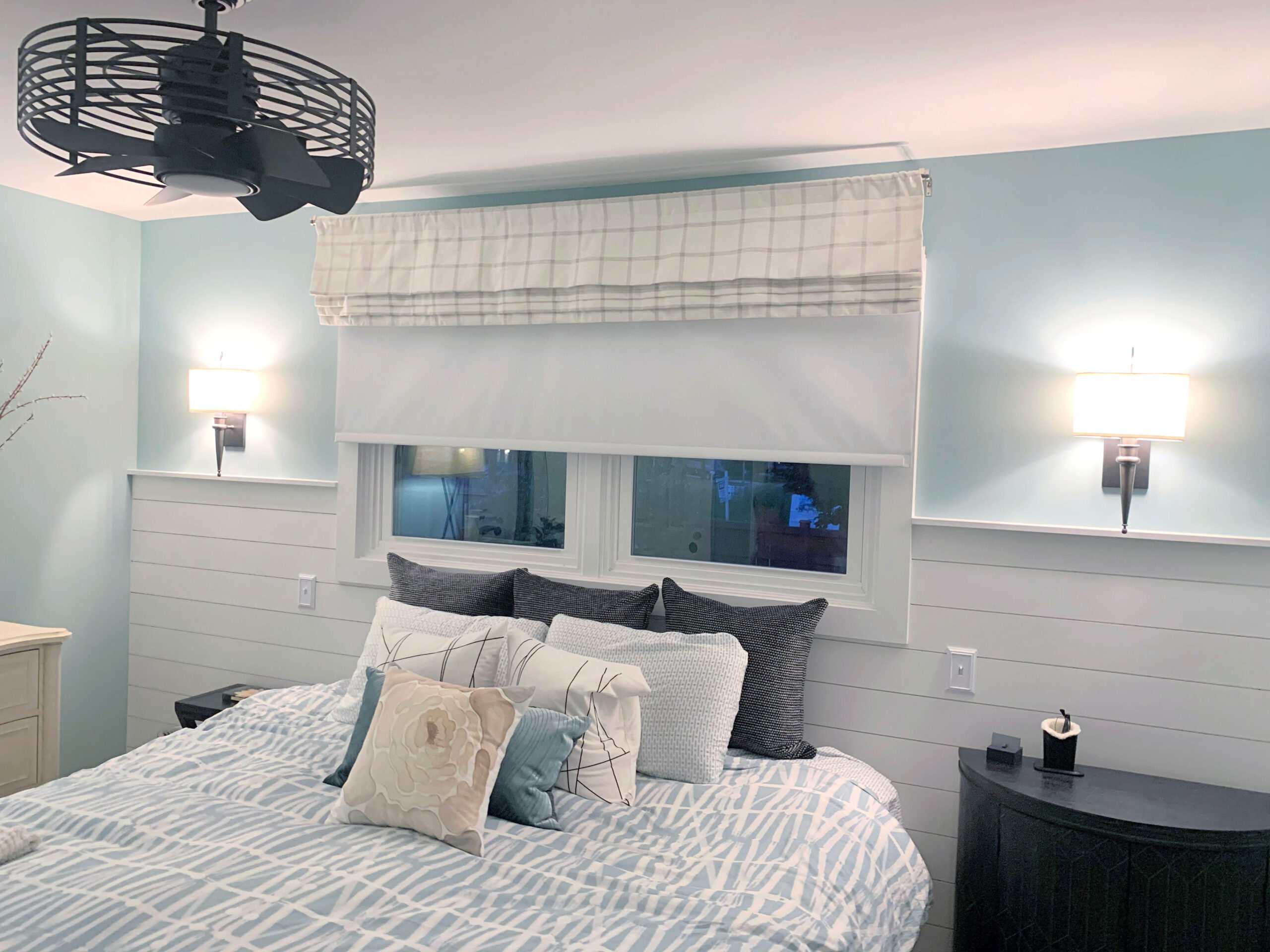 Window treatments originated more than 2,000 years ago by the Romans. They wanted to prevent dust and debris from getting into their homes and hung a damp piece of cloth over windows and doors to collect dust particles. Other treatments such as shutters were also used while drapery was introduced to “Great Halls” and churches.

The idea of timeless design though has evolved greatly over the last few years but has actually been a part of a much larger movement. Timeless design can mean something different to everyone because of differing tastes, but there is one aspect that always runs true. That is the idea of something that lasts and looks beautiful for a lifetime.

Window treatments are often an investment, this isn’t something that you will want to be updating every couple of years. They should be able to work with your evolving interior space over the years, and not be something you change out frequently.

Are you looking for custom window treatments for your home? Contact us today so we can help! 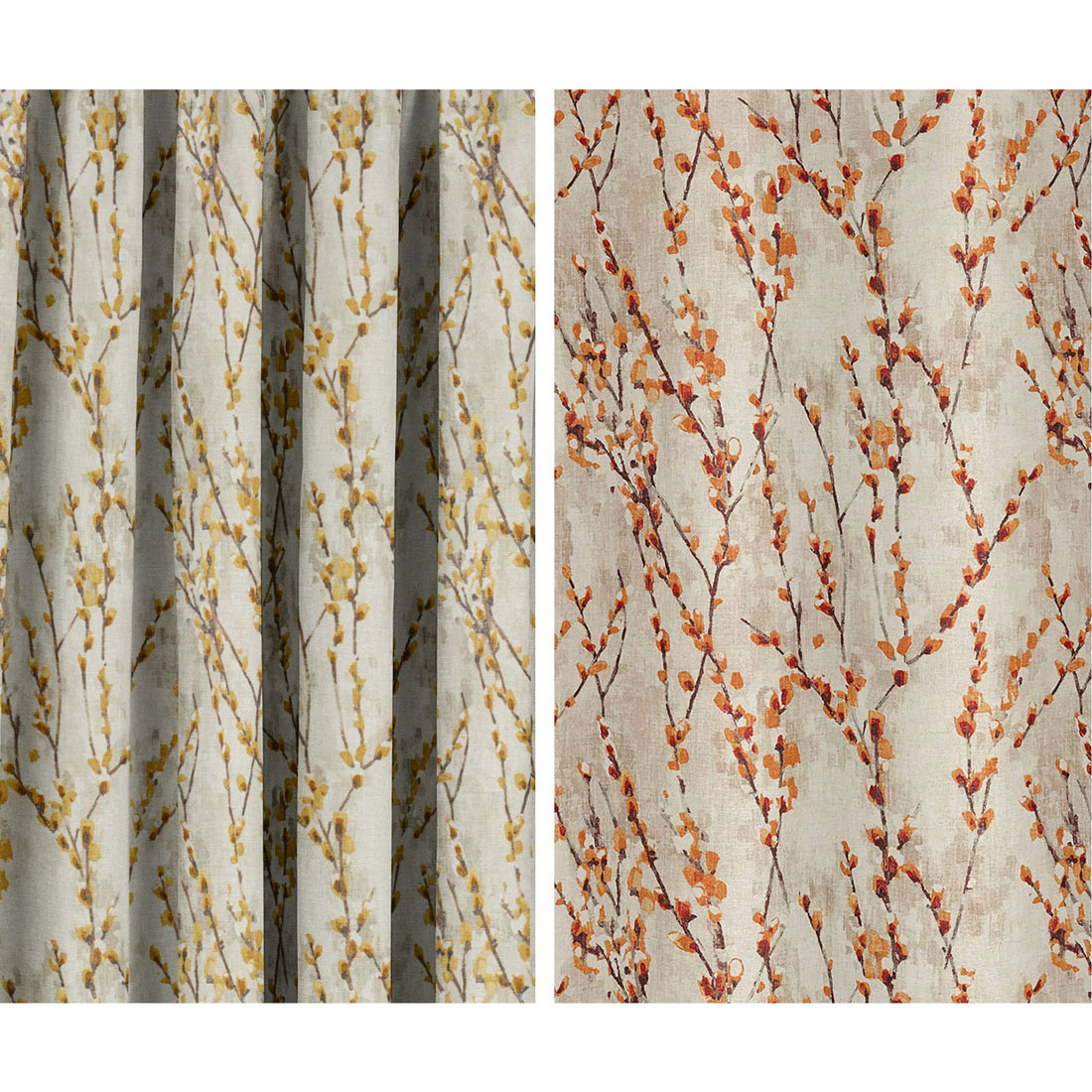 Botanical Made to Measure Curtains

We love these gorgeous mustard and tangerine foliage style fabrics! These are made into custom made-to-measure curtains and would look fabulous in a bedroom, living or dining room. 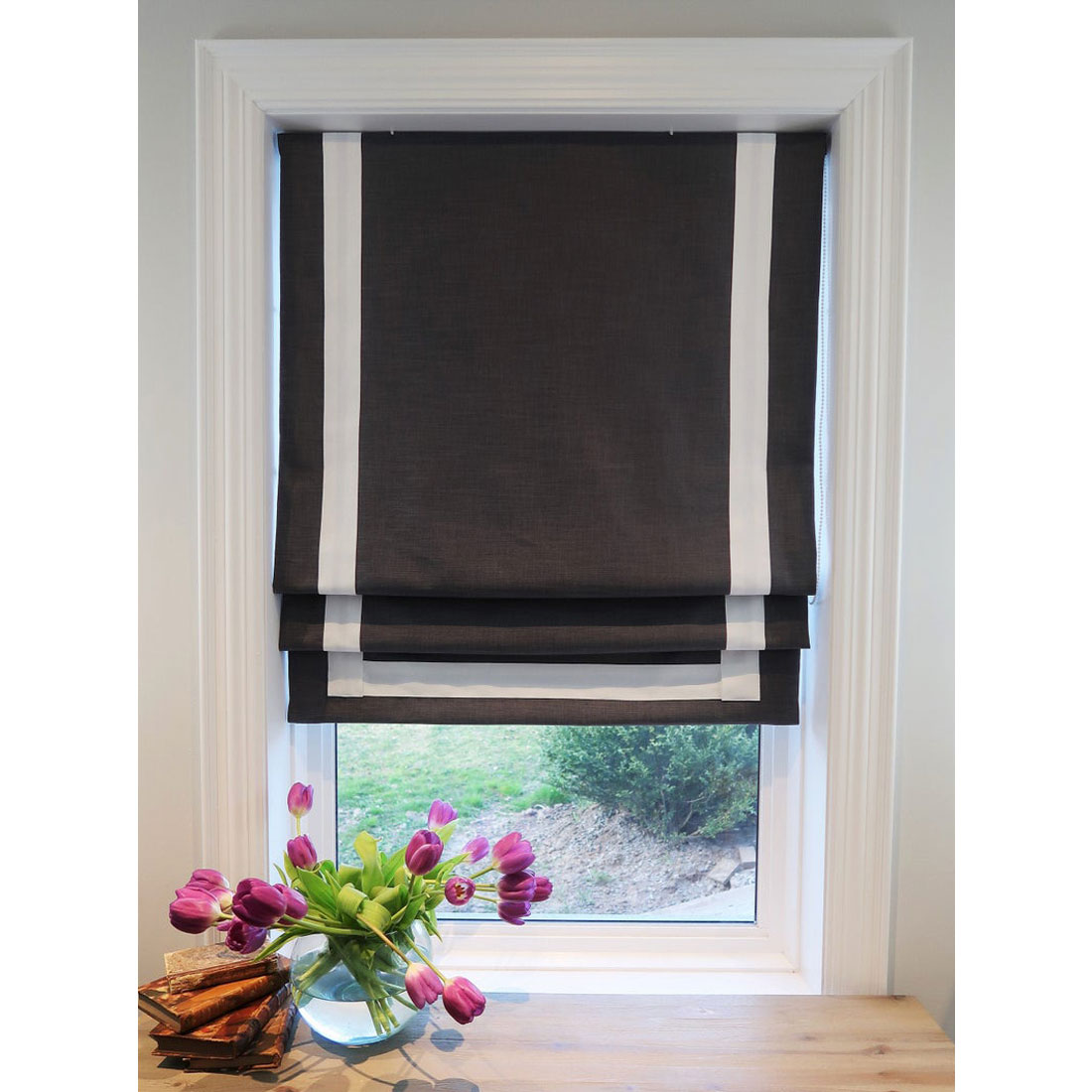 We love this classic Roman blind! Available in a variety of colors to suit any room. We’d love to use this in a bathroom or kitchen! 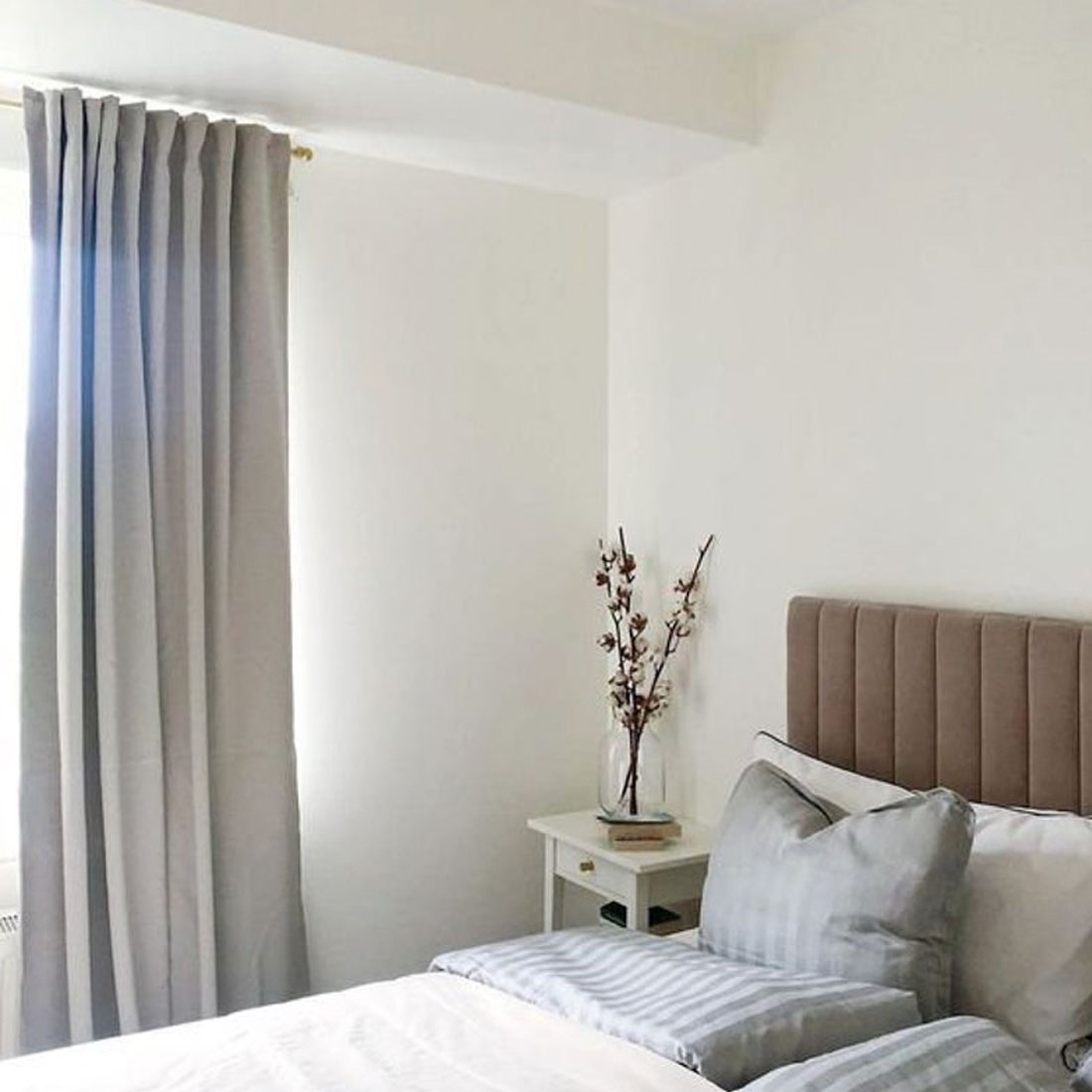 These linen curtains are available in 9 different colors! Using a textured fabric like linen adds a touch of rustic to a space while the neutral colors work fantastically with existing decor.

This roman blind adds subtle color and texture to any space without tying you down to a bright color or pattern. Pair with a color of your choice! 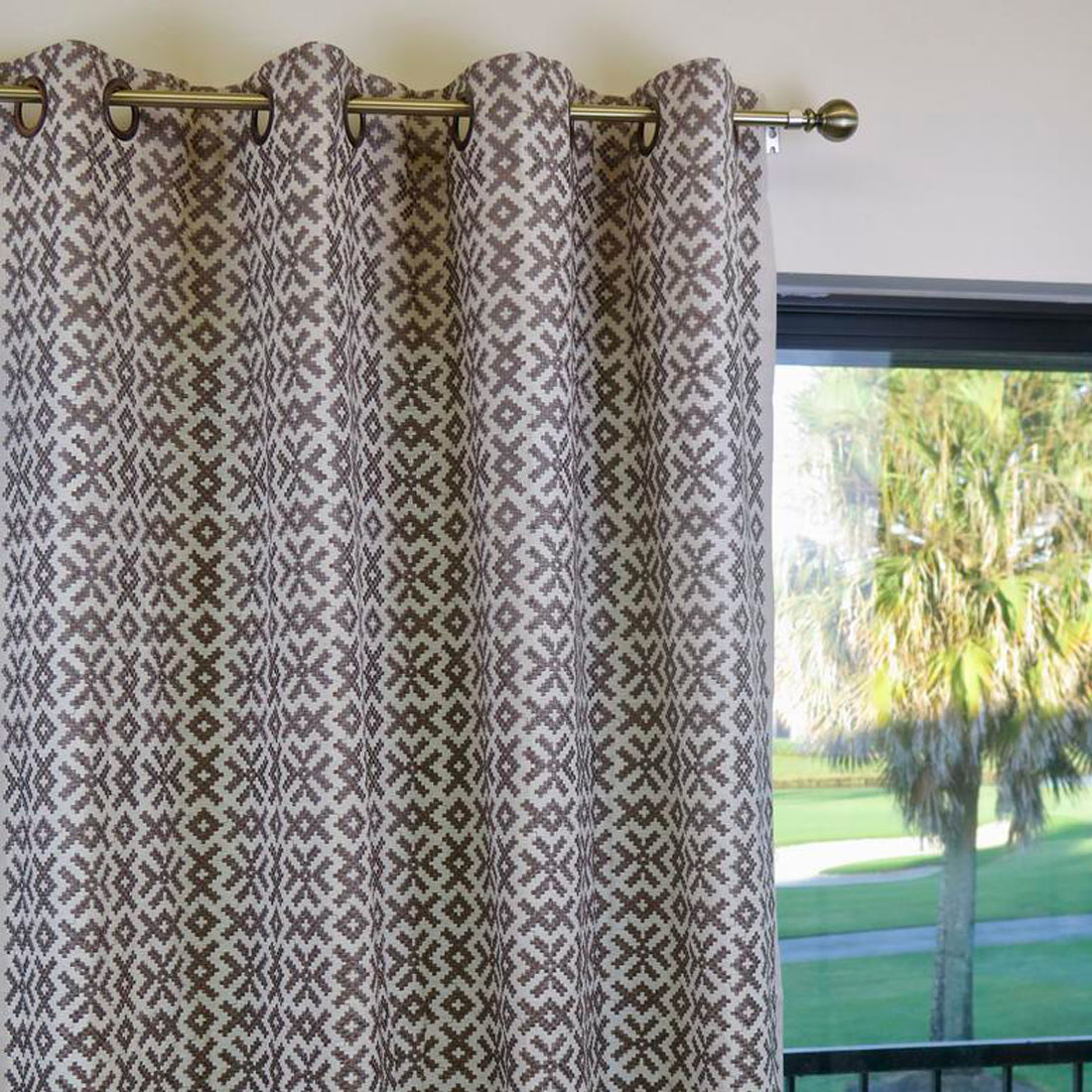 Add a neutral pattern to your home through these linen curtains. We’d add these to a living room, bedroom or dining room! 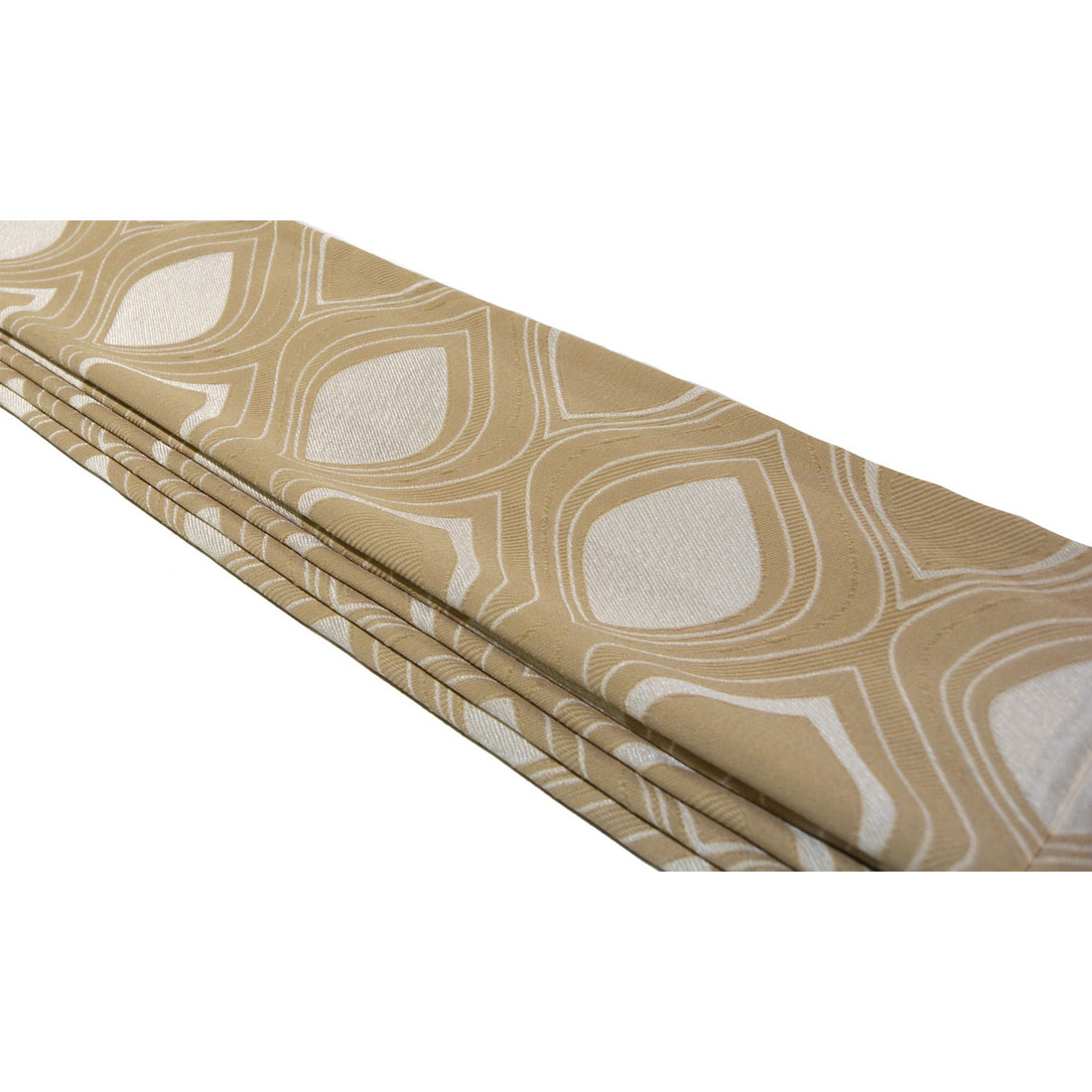 We love this colorful linen roman blind… It adds color and interest to any window.